Blog
You are here: Home / Blog / Uncategorized / Is Mouthwash Good or Bad?

There has been debate about different oral hygiene steps in the past and whether or not they are actually beneficial to you.  Flossing, for example was discussed a lot in 2017 because some believed it wasn’t necessary for good oral hygiene.  This time around mouthwash is the topic of debate.  The article below answers the question ‘Is mouthwash bad for your long-term health?’.  Continue reading to discover one opinion.  As always, however, feel free to ask your orthodontist and/or dentist any questions you might have!

Is Mouthwash Bad For Your Long-Term Health? 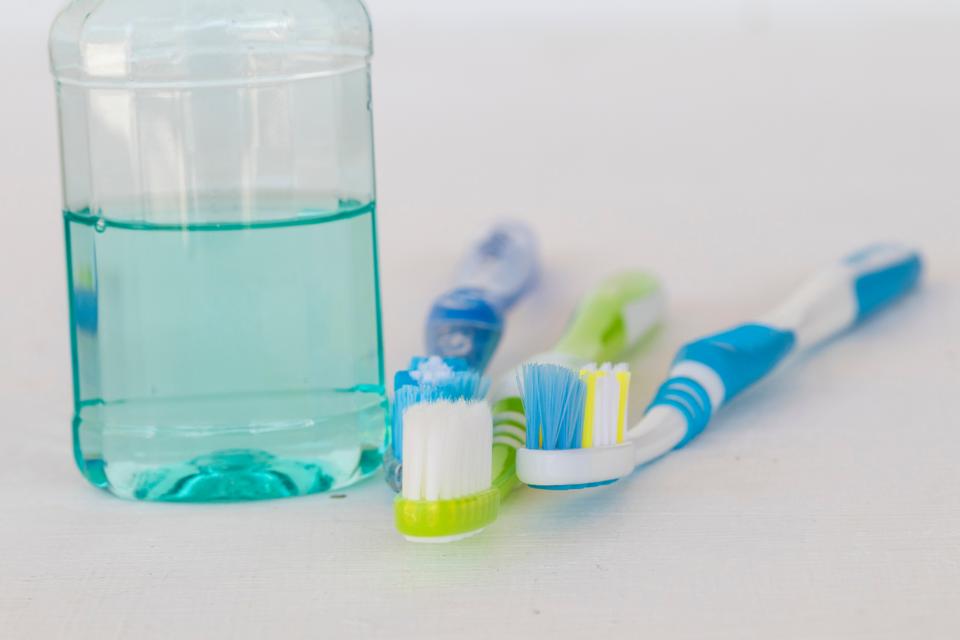 Is mouthwash unhealthy for long term health? originally appeared on Quora: the place to gain and share knowledge, empowering people to learn from others and better understand the world.

There are a few things to consider, regarding mouthwash.

First, like most toothpastes, some mouthwashes contain sodium lauryl sulphate, a detergent without which it is very, very difficult to get your teeth really clean. Effective as it is, however, it’s a source of sodium, if swallowed, and most westerners get too much sodium already.

Second, any mouthwash that claims to be “antiseptic” or “anti-bacterial” is a bad idea. Assuming it really does kill bacteria, it kills them indiscriminately. Only a few of the bacteria in your mouth are harmful (i.e., cause illness or cavities). The rest are part of the environment you are evolved to live in and form part of your body’s first line of defence against pathogens. If you kill all the bacteria in your mouth, you are leaving a hole in your immunity that something else can come along and fill. There are times when this is worth it—say when disinfecting a wound, but as a part of daily hygiene, it’s not the best idea.

Third, there is no medical reason for most people to use mouthwash. Most people do so because they think it will improve their breath, however, if your have bad breath that doesn’t resolve with brushing and flossing, mouthwash it like spraying perfume in a stinky bathroom—you need instead to solve the problem. For many, that’s cryptic tonsils, incompletely closed wisdom tooth extraction pits, or some underlying disease or infection.

Finally, if you still feel you need a mouthwash, there are brands that contain neither sodium lauryl sulphate nor anti-septic, sold as being extra gentle for those with “sensitive gums.”

All that said, small amounts of sodium or the alcohols, phenols, or peroxides in mouthwash are not going to accumulate over time. As long as it isn’t overwhelmed, your body is extremely good are breaking down and removing chemicals it doesn’t need. If it weren’t, you’d be dead, since they come in every bite of food.

Adults and Braces Why Do I Have A Bitter Taste In My Mouth?
Scroll to top